Community Assessment & Treatment Services was founded by Roxanne Wallace and Dan Cratcha in 1990 with a staff of 3 people and 1 program. Today, CATS has grown to employ over 140 individuals and offers multiple programs to serve the needs of individuals and the community. Community Assessment & Treatment Services continues to grow in an ever changing, challenging  environment. The following is a list of high points and advancements in the delivery of treatment services. 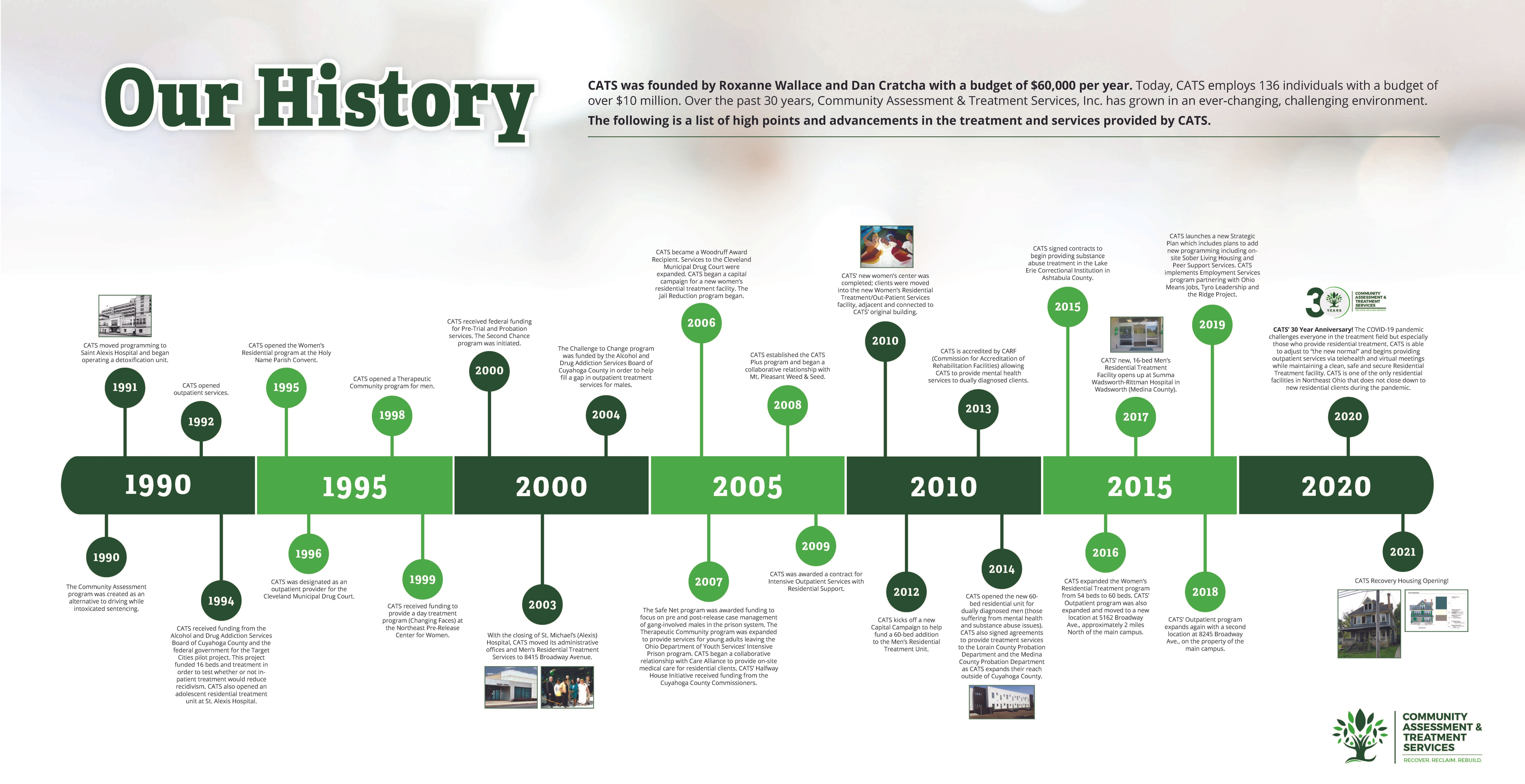 1990  Community Assessment Program was created as an alternative to “driving while intoxicated sentencing. 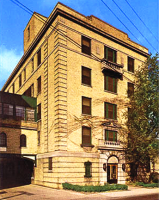 CATS moved into its first building at St. Alexis Hospital in 1991.

1994 CATS received funding from the Alcohol and Drug Addiction Services Board of Cuyahoga County and the federal government for the “Target Cities” pilot project. This project funded 16 beds and treatment in order to test whether or not in-patient treatment would reduce recidivism. In response to its positive results, CATS opened an adolescent residential treatment unit at Saint Alexis Hospital.

1996  CATS was designated as an outpatient provider for the Cleveland Municipal Drug Court. 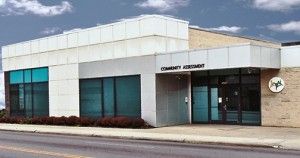 CATS moved to its current main building at the corner of Harvard and Broadway in 2003.

2004  The “Challenge to Change” program was funded by the Alcohol and Drug Addiction Services Board of Cuyahoga County in order to help fill a gap in outpatient treatment services for males.

2009  CATS was awarded a contract for “Intensive Outpatient Services with Residential Support.” 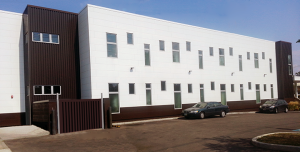 CATS added a third building to its campus, C-Building opened in 2014.

2012  The Commission on Accreditation of Rehabilitation Facilities (CARF) accredited CATS’ outpatient and residential programs for Integrated AOD and Mental Health Treatment for Adults. The 3-year accreditation is the highest accreditation from CARF, recognizing excellence in the delivery of behavioral health care services.

2014  CATS completes the addition of a  new building – “C-Building” – for the treatment of  populations requiring special programming.   C-Building sits on the edge of Harvard Avenue and connect to CATS’ main building. 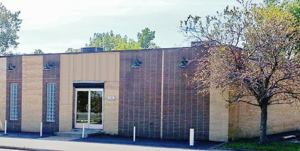